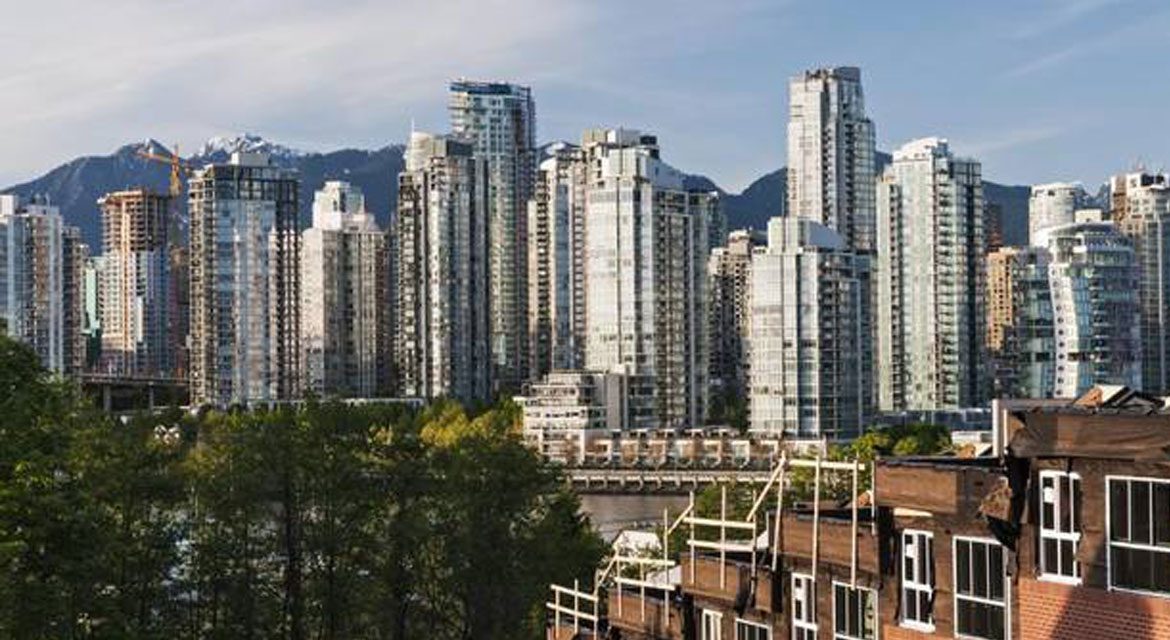 A rally in British Columbia’s housing market is expected to extend through 2014 as the provincial economy gathers steam.

Sales on the Multiple Listing Service are on pace to reach 71,700 units in 2013, up 6 per cent from last year’s sluggish showing, says the B.C. Real Estate Association.

With consumers concerned about the prospect of higher interest rates over the next year, many British Columbians are locking in mortgage preapprovals and shopping for homes, said Cameron Muir, the association’s chief economist.

In July, 2012, the federal government reduced the maximum period for a government-insured mortgage to 25 years from 30 years, resulting in a dampening effect on house sales. Last year, there were 67,637 sales across British Columbia of single-family detached homes, condos and townhouses, or a decline of 11.8 per cent from 2011.

The average residential price for a B.C. resale property this year is now forecast to climb 4.3 per cent to $537,100. A year ago, the association originally predicted a 0.7-per-cent price increase for 2013, though it subsequently revised its estimate to a 3.3-per-cent hike as the province’s housing industry healed from a rough 2012.

Mr. Muir forecasts that B.C. housing sales in 2014 will climb a further 6.3 per cent to 76,200 units while prices rise 2.1 per cent to $548,200. A stronger provincial economy is taking shape, including increased production of B.C. lumber due to a rebound in the U.S. housing market. Exports generally are in line to benefit next year from improved economies globally, especially in the United States and Japan.

The 15-year average for B.C. housing sales volume is above 79,000 annually, while the five-year average is 74,600. “We’re seeing a sales recovery back to long-term averages,” Mr. Muir said.

Average resale prices for single-family detached homes, condos and townhouses are forecast to rise 4.8 per cent in Greater Vancouver this year and ascend a further 0.9 per cent to $772,000 next year. In the Fraser Valley, which includes the sprawling and less-expensive Vancouver suburb of Surrey, average prices are likely to increase 1.1 per cent this year and get another lift of 1.6 per cent to $497,000 in 2014, according to the association.

Average prices are forecast to edge upward in other provincial markets next year, too, including on Vancouver Island and the Chilliwack, Kamloops, Kootenay, Okanagan Mainline and B.C. Northern regions.

Last year, Ottawa eliminated government-backed insurance for homes above $1-million in a bid to discourage high consumer debt levels. So far in Greater Vancouver, buyers haven’t been scared away from higher-end properties, with average single-family detached prices projected to advance 5 per cent this year and a further 1.7 per cent to $1,189,600 next year.

While Greater Vancouver’s sales volume surged 64 per cent last month, that is compared with a subpar performance in September, 2012, Mr. Muir cautioned.

He added that housing demand will be bolstered by business investment and steady international migration. B.C. housing starts will slip 5 per cent this year, but new home construction is expected to increase 3.4 per cent next year to 27,000 units.