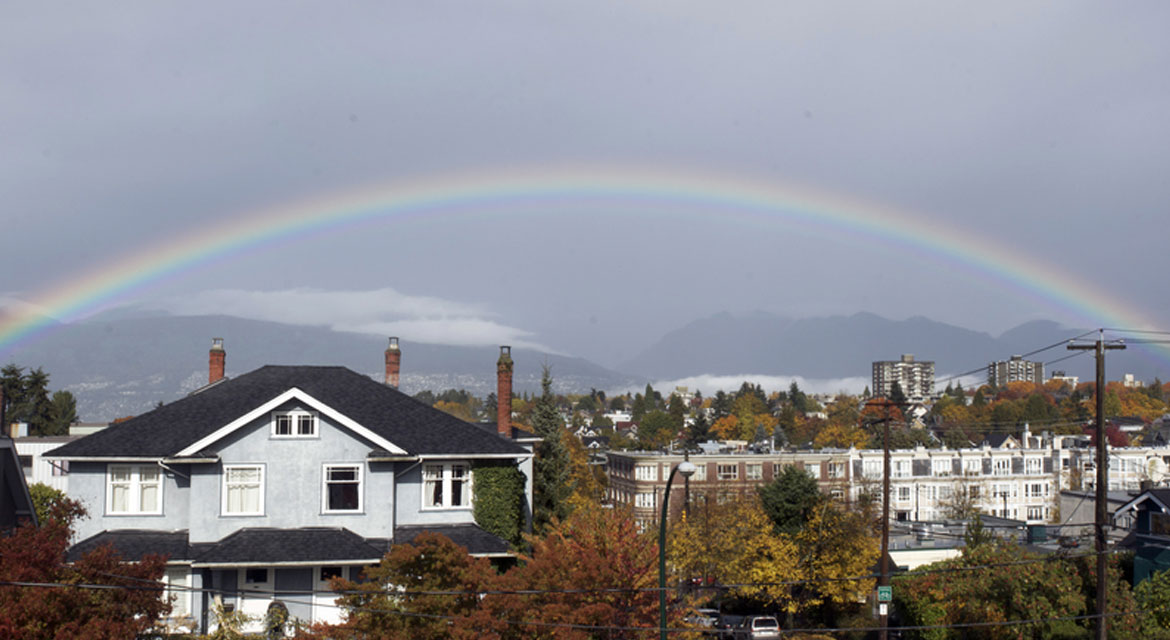 Home buyer and seller activity continues to mirror historical averages in the Greater Vancouver housing market. These trends have helped keep the region in a balanced state for the last nine months.

“We continue to see fairly typical activity when it comes to monthly home sale and listing totals,” Sandra Wyant, REBGV president said. “Today’s activity is helping to keep us in balanced market territory, which means that prices tend to experience minimal fluctuation.”

The sales-to-active-listings ratio is currently at 17.4 per cent in Greater Vancouver.

The MLS® Home Price Index composite benchmark price for all residential properties in Greater Vancouver is $600,700. This represents a 0.5 per cent decline compared to this time last year.