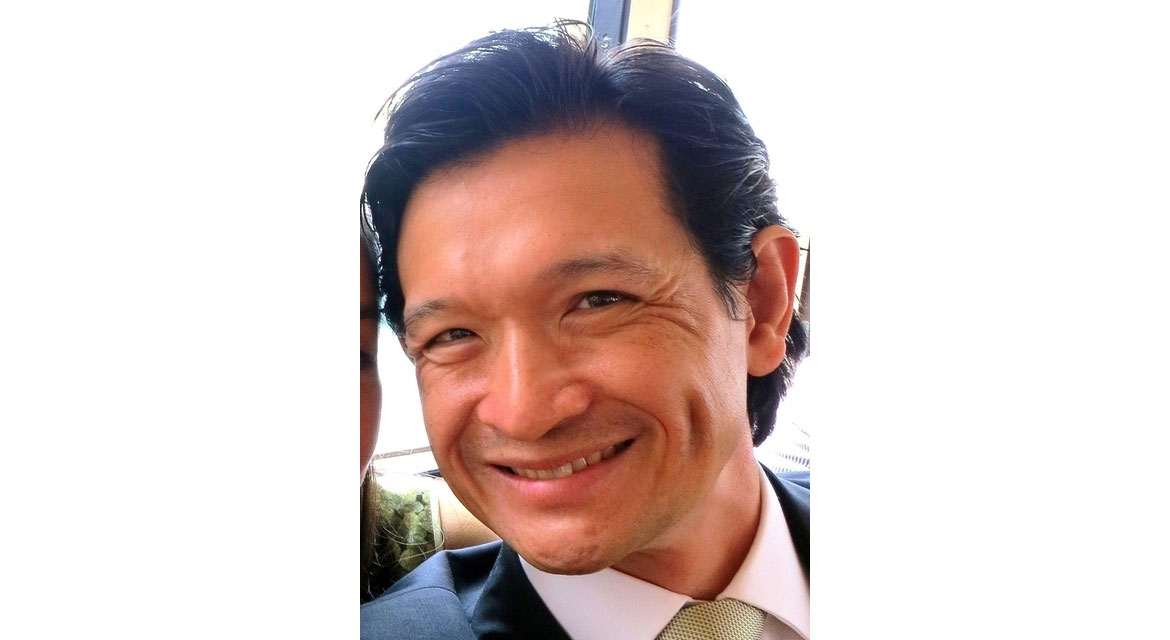 Investigative journalist Ian Young discovered Canada’s investor immigrant program has attracted 36,892 rich immigrants to British Columbia over the past eight years, of whom 66 per cent were mainland Chinese. Nearly all of these millionaire households have settled in Metro Vancouver.

Ian Young, writing for a Hong Kong newspaper, covers real estate issues in Metro Vancouver with a rare kind of intensity and frankness.

Unlike in Metro Vancouver, Young says, Hong Kong newspapers run front-page stories almost daily about the fast-rising non-resident purchases of Hong Kong properties.  And most of the Hong Kong media coverage zeroes in on the effects of wealthy Mainland Chinese buying up so many Hong Kong condos and houses.

Young, an investigative reporter for The South China Morning Post, has been breaking significant stories about similar stratospheric rises in housing prices here in Metro Vancouver.

This week Young was picking up on Vancouver Mayor Gregor Robertson’s comments in Hong Kong this month, in which the mayor claimed Mainland Chinese people have nothing to do with Vancouver’s record-breaking property prices.

Robertson told the South China Morning Post the assertion that they do is “ridiculous.” Judging from the East Asian news media, it sounds like Hong Kong readers couldn’t believe what they were hearing from the Canadian mayor’s mouth.

Young makes it clear that most Hong Kongers (as well as the 90,000 Hong Kong-born Chinese in Metro Vancouver) are not as sanguin as many B.C. politicians and residents about what is happening to housing prices and what is behind the phenomenon.

Demographia Research ranks Metro Vancouver as the second most unaffordable city in the world out of 350 cities — after Hong Kong.

Both places are highly affected, Young and others confirm, by foreign ownership and immigration, particularly from Mainland China. Young, a permanent resident of Hong Kong and Canada, dug up information that suggested 75 per cent of high-end Metro Vancouver homes in one recent year were sold to Mainland Chinese (see below).

Of course Mayor Robertson is not the only B.C. politician who is coy about how migration and foreign ownership affects Vancouver’s crisis of unaffordability, especially for young people. I’m not aware of any politician who is being open about it. {Perhaps readers could inform me if I have missed someone.)